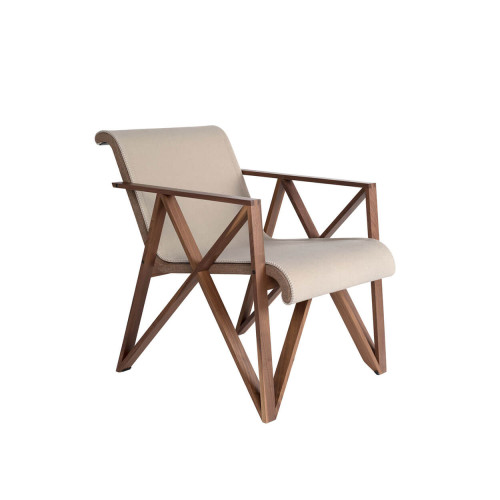 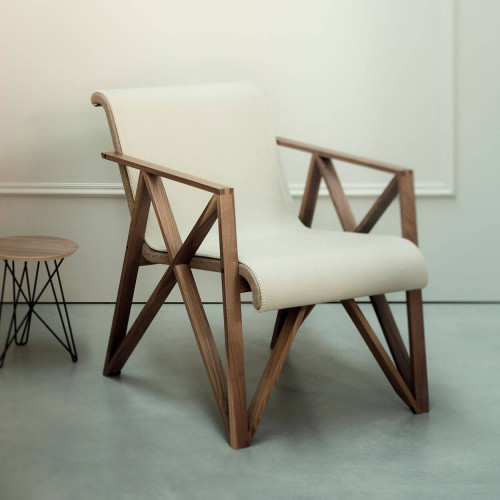 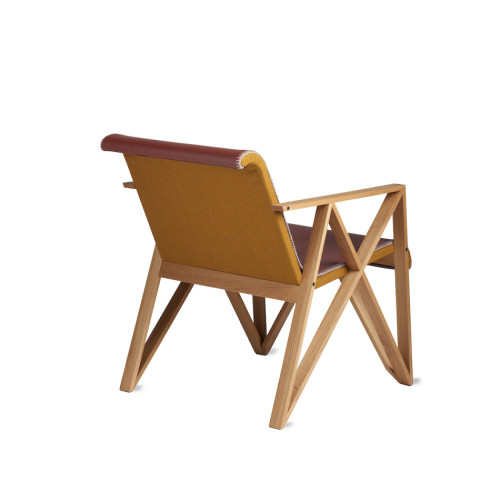 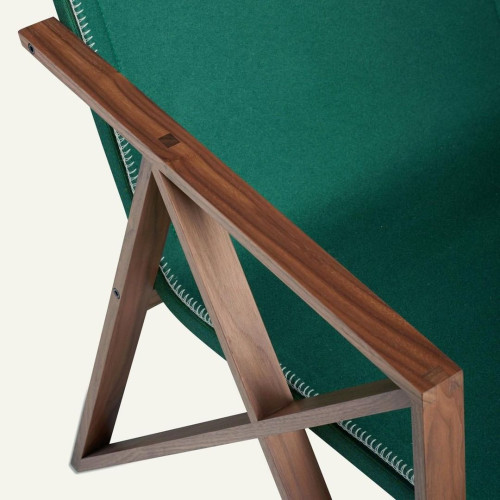 The Armchair for Metz&Co is named after the Amsterdam department store Metz&Co for whom Gerrit Rietveld designed the chair in 1942. At the time the chair was created, the Netherlands was occupied by the Germans, who had established a Kultuurkamer. Because Rietveld refused to become a member of this institute, the chair was never produced. Rietveld’s working drawings and prototypes have fortunately been preserved, so that the chair could still be produced 75 years after its first design.

In addition to the Armchair for Metz&Co, Rietveld also designed other furniture for the luxury department store. In 1932 Metz&Co also commissioned Rietveld to design a showroom for his own furniture, on top of the roof of the department store. The dome that Rietveld designed became the place where many major foreign designers such as Le Corbusier, Mies van der Rohe and later Poul Kjærholm first presented their furniture in the Netherlands.

The traditionally made base of the Metz&Co Armchair consists of an ingenious construction of thin slats, in solid oak or solid American walnut, linked by dovetail joints. The seat can be upholstered in a variety of fabrics. The cushion that is stitched onto the seat can be made of felt or leather and comes with a characteristic feston stitch.